Carbohydrate quality may play a role in the development of metabolic syndrome, according to two recent systematic reviews and meta-analyses of observational studies.

Metabolic syndrome is a cluster of risk factors including:

A diagnosis of metabolic syndrome is made when someone has at least three of these risk factors, and having the syndrome increases the risk of developing type 2 diabetes and cardiovascular disease (e.g., heart disease and stroke). It is estimated that around 20-25% of the world’s adult population has metabolic syndrome.

Both reviews only included observational studies, and most of these were of cross-sectional design. As such, they can only highlight associations and can’t prove that following a low GI or low GL diet will reduce the chances of developing metabolic syndrome, or not. However, together the findings suggest that the type of carbohydrates in the diet may affect the risk of developing metabolic syndrome. As is commonly the case, more research is needed.

Dr Kate Marsh is an is an Advanced Accredited Practising Dietitian, Credentialled Diabetes Educator and health and medical writer with a particular interest in plant-based eating and the dietary management of diabetes and polycystic ovary syndrome (PCOS). 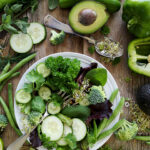 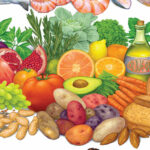 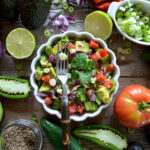 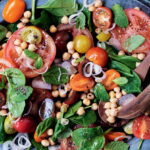 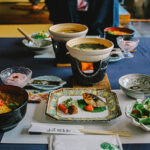